Outreach
Since 2008, Music at St. Alban's has been devoted to taking music into non-traditional venues within our local community, including but not limited to Davidson's historic Westside. In addition to our regular concert series, we provide musical opportunities, at no cost to low income children, families and seniors. For more information, please contact us at [email protected]

On Friday, February 18, 2022, Music at St. Alban's, in conjunction with the Arts and Science Council, visited Gethsemane Baptist church in Davidson. The Noel Freidline Trio, hosted by [email protected], performed “A Tribute to the Great Pianists –[Dave] Brubeck, [George] Shearing, and [Ahmad] Jamal.” The joyful energy of the trio was only outmatched by the audience’s abundant enthusiasm. The free concert was offered to the community at no-charge and was well attended. 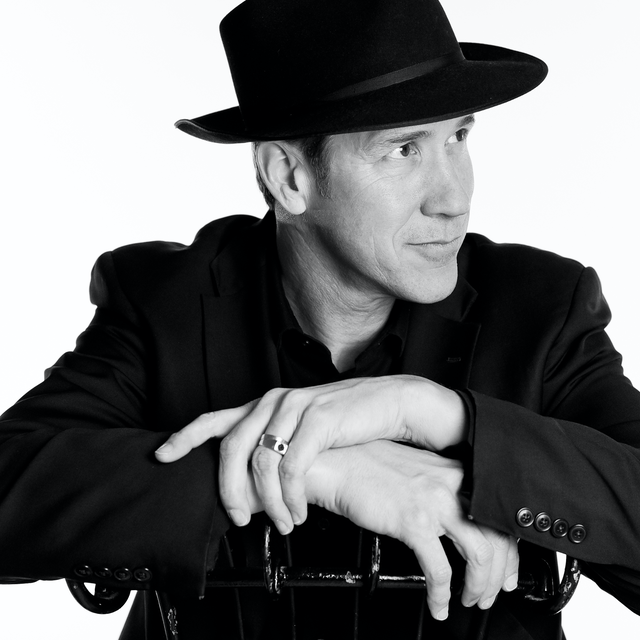 On Friday, December 17, 2021, Music at St. Alban's, in conjunction with the Arts and Science Council visited La Escuelita Preschool. Hosted by [email protected], five members of the North Carolina Baroque Orchestra provided a musical story to bilingual students and staff. The holiday themed story was created around songs the children had been learning. The students accompanied the musical story with their own voices and hand percussion movements. The NCBO members included Frances Blaker [melodica and percussion], Letitia Berlin and Barbara Weiss [melodica], Billy Simms [theorbo] and Barbara Krumdieck [cello]. 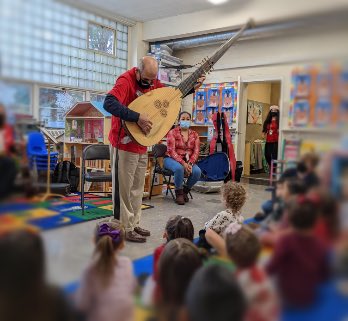 On Thursday, May 6, 2021, Music at St. Alban's, in conjunction with the Town of Davidson, provided a virtual Family Engagement music enrichment event at the Ada Jenkins Center LEARN Works After School Academic Enrichment Program.

Paige Whitley-Baugess described the history of European court dances and the origins of dance in colonial America. Paige & the LEARN Works interpreter explained how the Spanish princesses brought their Spanish culture of music and dance to France. Paige performed a Spanish dance with castanets. Barry Baugess demonstrated various types of trumpet and brass instruments from the 15’s through modern times.

Students, along with their parents and older siblings were able to ask the performers questions about the music, the instruments and the style of dance. 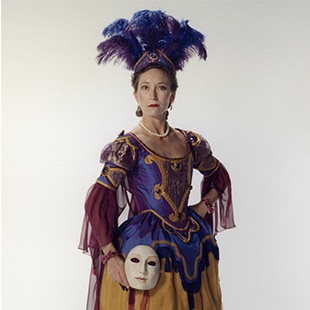 The violinist, Mei-Li Garcia Beane, born and raised in Spain, spoke with the students in both English and Spanish. She performed numerous brief selections of musical offerings from 10th century Spain, 16th century Italy, 15th century Ottoman Empire, 18th century German along with music from North Africa, Ireland and Scotland.

The students were particularly delighted with the performer’s demonstration of sounds of nature which Antonio Vivaldi wove into his “Four Seasons” composition and delighted in identifying the sea gulls, flowing river and birds. 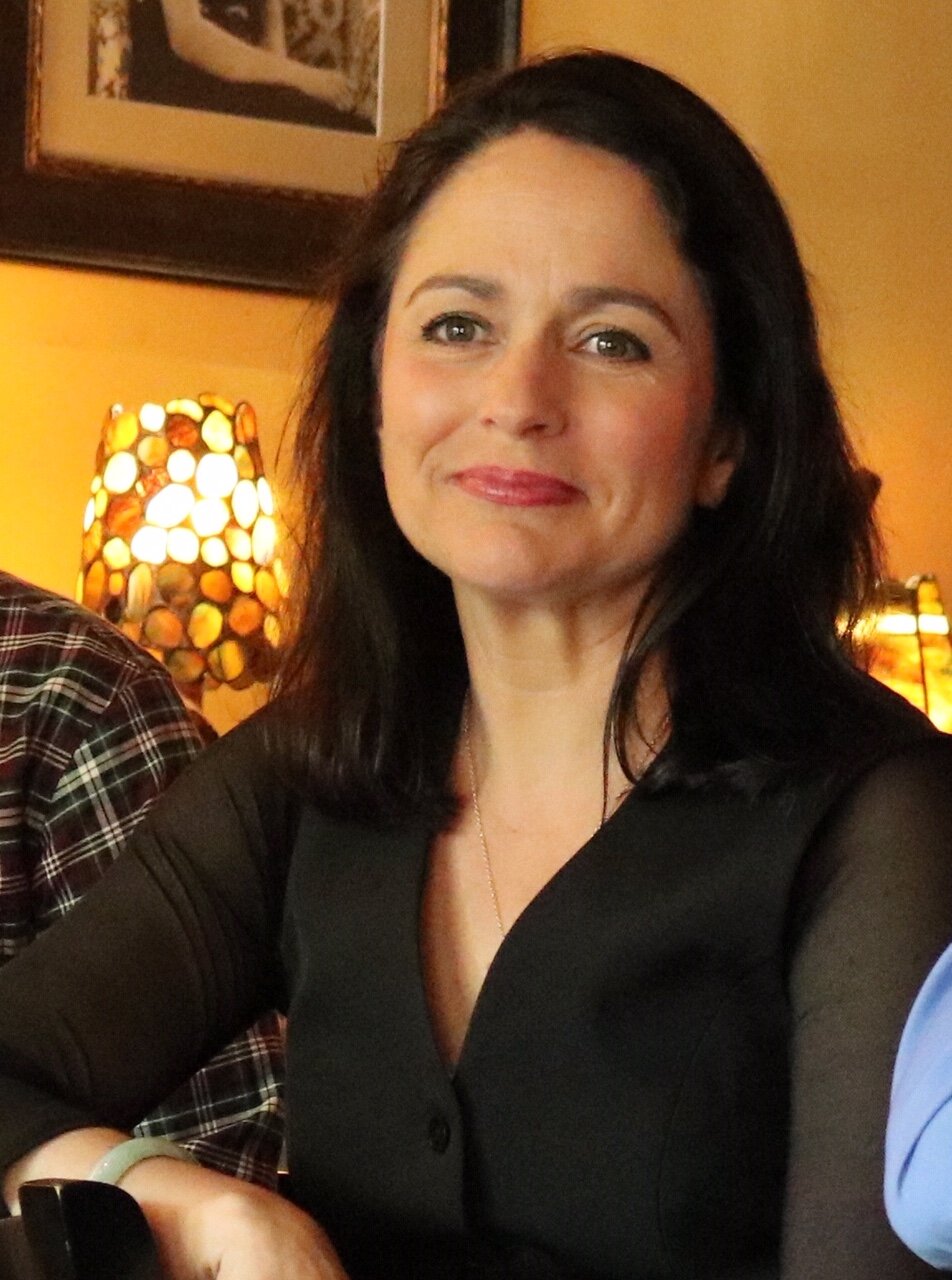